"Prayer for Children" by Ina Hughes 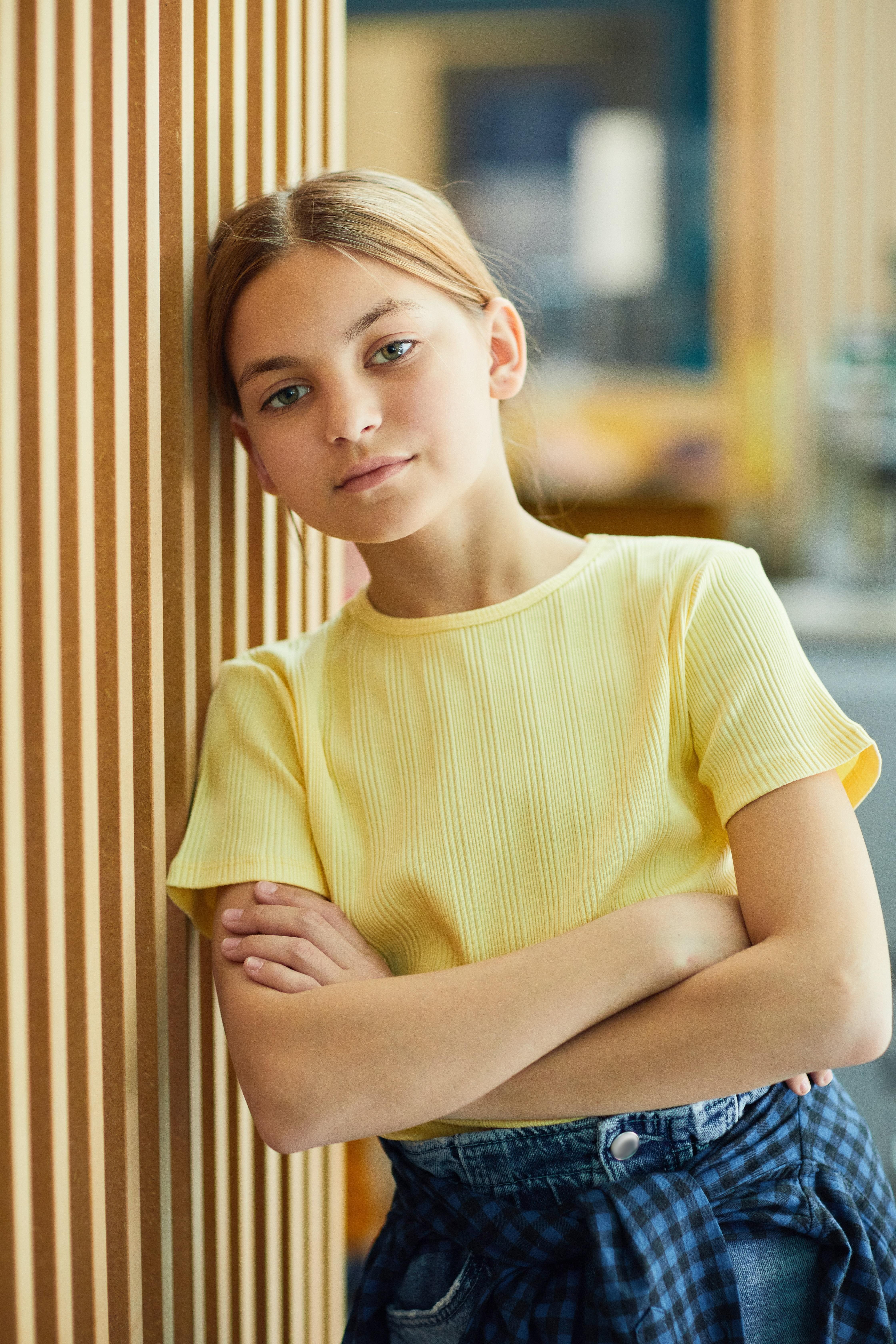 We pray for children who put chocolate fingers everywhere,

who stomp in mud puddles and ruin their new pants,

who sneak popsicles before supper,

who erase holes in math workbooks,

who can never find their shoes.

We pray for those who stare at photographers behind barbed wire,

who can't pound down the street in a new pair of sneakers,

who are born in places we wouldn't be caught dead,

who never go to the circus, who live in an x-rated world.

We pray for children who bring us sticky kisses and handfuls of dandelions,

who sleep with the dog and bury goldfish,

who hug us in a hurry and forget their lunch money,

who cover themselves with bandaids and sing off-key,

who squeeze toothpaste all over the sink and slurp their soup.

We pray for those who never get dessert,

who have no safe blanket to drag behind them,

who watch their parents watch them die,

who can't find any bread to steal,

who don't have any rooms to clean up,

whose pictures aren't on anybody's dressers,

whose monsters are real.

We pray for children who spend all their allowance before Tuesday,

who throw tantrums in the grocery store and pick at their food,

who shove dirty clothes under the bed and never rinse out the tub,

who get visits from the tooth fairy,

who don't like to be kissed in front of the carpool,

who squirm in church or temple and scream in the phone,

whose tears we sometimes laugh at,

and whose smiles can make us cry.

We pray for those whose nightmares come in the day,

who will eat anything,

who have never seen a dentist,

who aren't spoiled by anybody,

who go to bed hungry and cry themselves to sleep,

who live and move, but have no being.

We pray for children who want to be carried

and for those who must,

for those we give up on

and for those who don't get a second chance.

For those we smother with kindness

and for those who will grab the hand of anyone

kind enough to offer it.

Will you join us at Hall-Dawson CASA in caring for the most vulnerable children in our community? Call 770-531-1964 or email joy@halldawsoncasa.org.