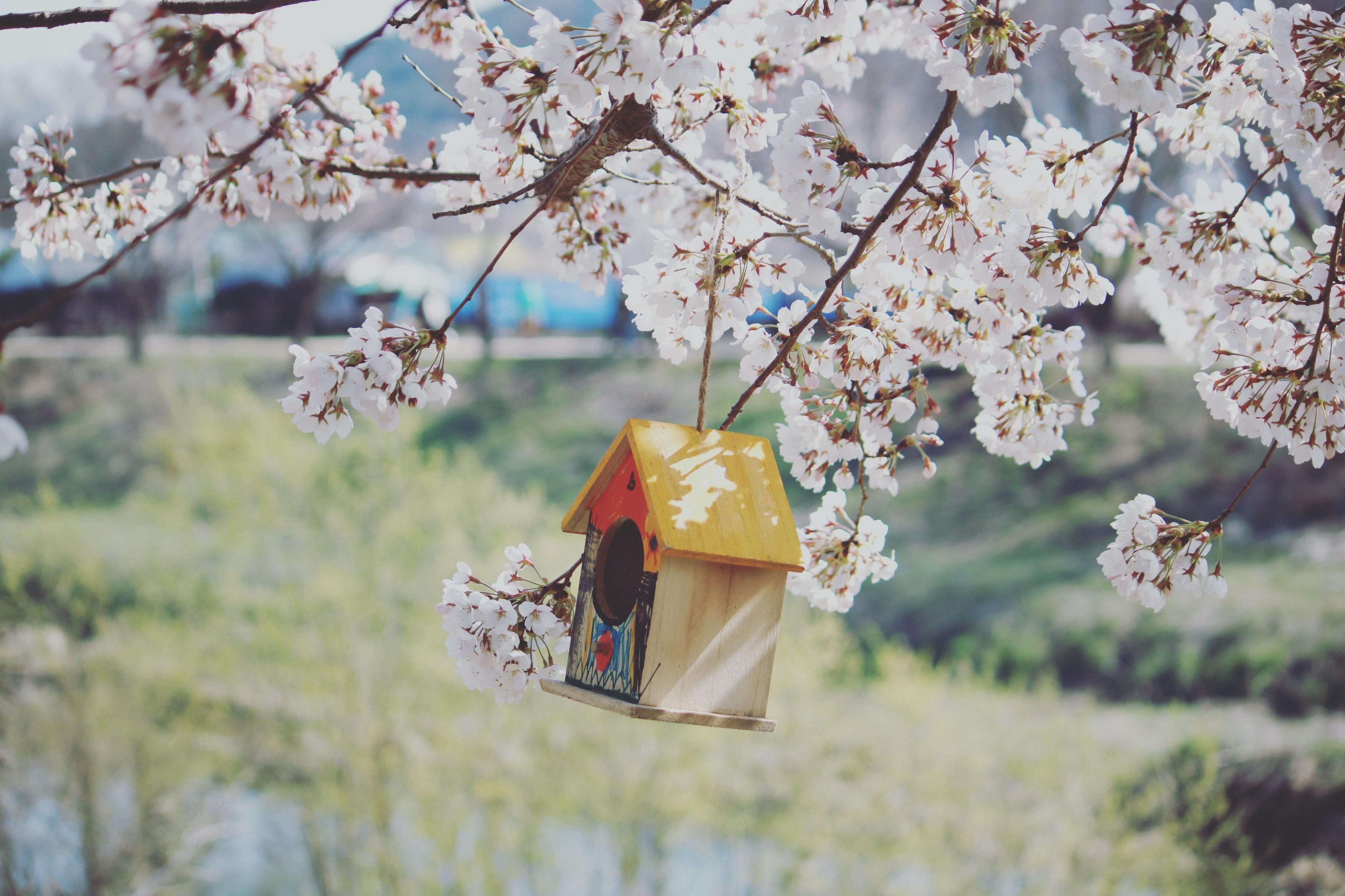 Every child deserves a safe, permanent home where they can thrive. This is what we say at CASA. Permanency is the hallmark of what we do.  Long before my work with CASA, it was an elementary school student who helped me understand what permanency was, and why it is so important. I was a volunteer mentor at the elementary school where my girls attended. Initially I was paired with a 5th grader who struggled with math, and we would work together once a week with fractions and multiplication tables and division. A few weeks in, I arrived to the school and was met by the school counselor. The high school across the street began a tutoring program and she wondered if I would mind allowing my mentee to be a part of that program so I could work with a student who had needs she felt were greater than what the tutoring program could offer. That was the day I met Annie* for the first time.

Annie was waiting for me in the library, and after a brief introduction by the counselor we were left to begin a conversation. The first thing I noticed about Annie was her striking beauty. Thick blonde hair that was so plentiful it stretched the ponytail holder that was trying to contain it all. Her eyes seemed to dance as she scanned the room. She seemed much taller than her peers and far more articulate. She was direct and matter of fact when she spoke, and seemed to be giving me information more than engaging in conversation.  That first 30 minutes together I learned Annie was repeating kindergarten because her mom had trouble waking up in the morning to get her to school and she missed a lot of school last year. She lives with her aunt and uncle now, she reported, because her “mom has trouble with drugs and her dad has anger issues.”

We met together every week and I found if I brought art supplies, her tone became more conversational and I got to know her better. The more her hands worked, the freer the conversation. Every now and then Maggie, Annie’s CASA Volunteer would join us at the library table. One day at the end of her 2nd grade year I arrived to meet with Annie as I did each week, but Annie was not at school. The counselor met me at the door and apologized for not calling me ahead of time. Annie’s mom died the night before of an apparent drug overdose and her aunt and uncle kept Annie home so they could tell her the news.

A few weeks later I picked Annie up on a Saturday and we spent the day together. First at a nail salon where she received pink sparkly polish, and then I asked her what she would like to do next. I remember her answer as if she said it to me yesterday. “You know,” she said, “Michaels has a lot of wooden birdhouses. We could buy all the birdhouses and decorate them. That way I could put them all up in the yard and all the birds would always have a home.”

Permanency. Several months after we decorated all of those birdhouses and she placed them in the back yard of her aunt and uncle’s home, I was called to testify in a juvenile court hearing. Annie’s aunt and uncle filed a motion through their attorney for guardianship of Annie, and the motion was granted. The Judge told Annie that her aunt and uncle were now her legal guardians and she would live with them forever. After 2 ½ years, Annie achieved permanency and I learned my second lesson about permanency from this bright child. Three months after that court hearing, Annie moved from being two grade levels behind, to reading on grade level.  The stress of a child wondering where they will live, what their future holds can be tremendous. Permanency matters.

I will never forget the lessons learned from my brilliant teacher. And I have never looked at a birdhouse again without thinking about Annie and her concern for all the birds having a home. Every bird, and every child deserves a safe and permanent home where they can thrive.

*the child’s name has been changed to protect her privacy